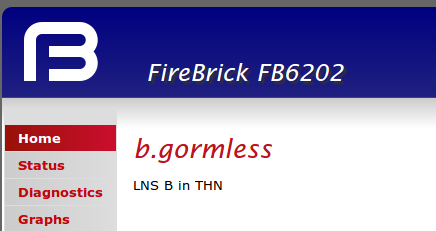 You may use base64-encoded data URIs for safety and complete flexibility as shown in the example below. Using base64-encoding removes any risks and problems with illegal characters completely. Note again the presence of the comma, now after the keyword 'base64'. This is essential in a data URI, whether base64 is used or not.